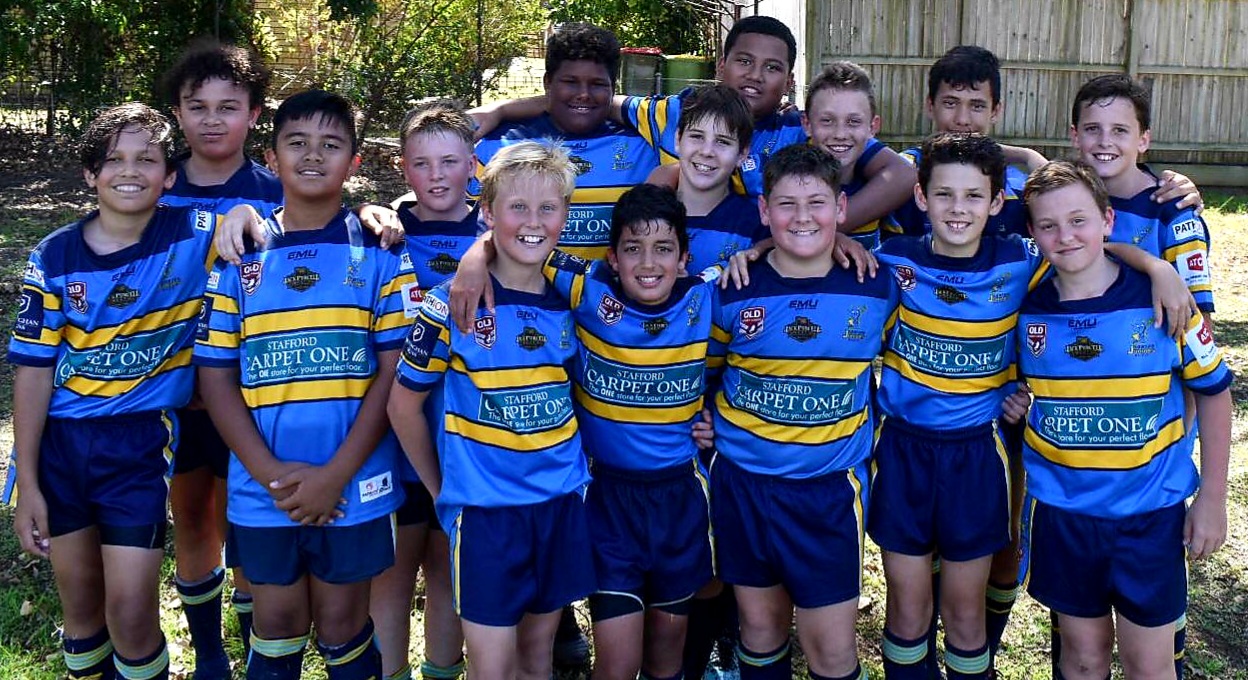 From humble beginnings in 1935 at Oxenham Park, the Northern Suburbs Junior Rugby League Club has grown to incorporate all grades from Under 6 to Under 18.

Now based in Nundah, we are a community based club with a focus on player development, the advancement of Rugby League, and having fun!

In 1935 fielding teams only in the Under 16's, 17's & 18's, Northern Suburbs Junior Rugby League Club grew to incorporate all grades by 1965 when the competition was increased to include players from 7 years upwards.

In 1970 Norths followed the Senior teams to Albert Bishop Park when the first Committee was set up, governed by the Senior body. In 1998 the first autonomous Committee was voted in and Norths Juniors became a corporation in their own right.

Run entirely by volunteers, Norths Juniors have grown solid in numbers and enduring in ability, with our fair share of Premierships. Norths have also produced many representative players for Schoolboy, Brisbane and Queensland teams, including Rothmans Medal winners Daryl Brohman and Neville Draper.

We have also produced many Australian players in Nick Gieger, Greg Conescue and Trevor Gilmeister Norths Juniors continues to offer children who have the love and commitment to Rugby League, the opportunity to rise through the ranks to Fogs Colts, Queensland Cup, and through our affiliation with the Brisbane Broncos into the NRL. Come join us!

North Juniors is part of the Northern Broncos Development Programme offering elite Coaching to our junior players to improve skills and development.

With thanks to Daryl Guymer for his research. 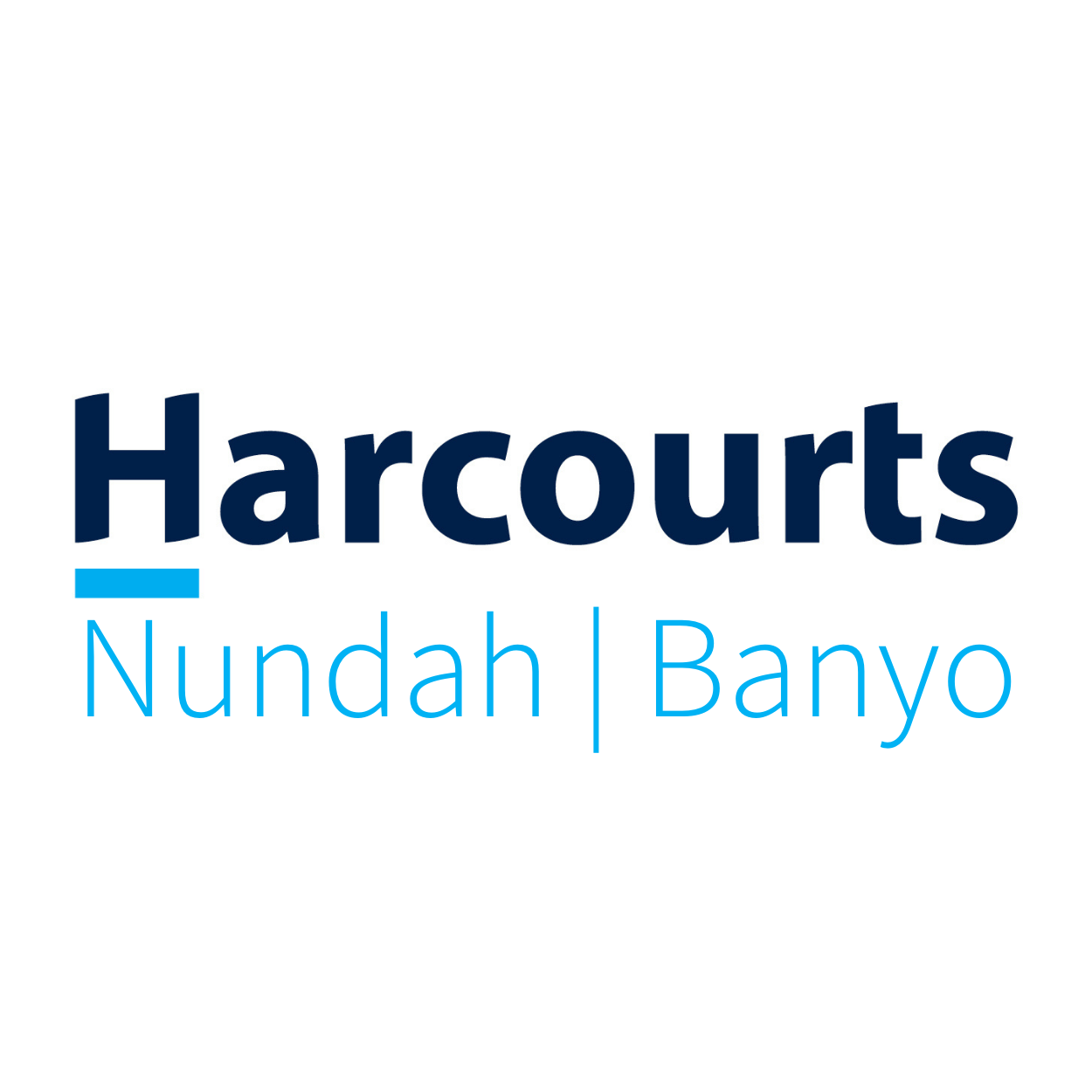 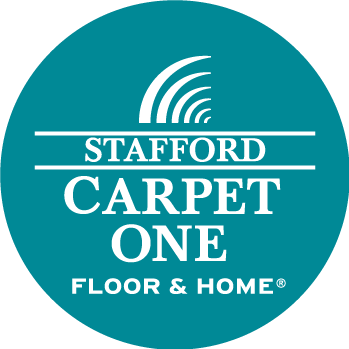 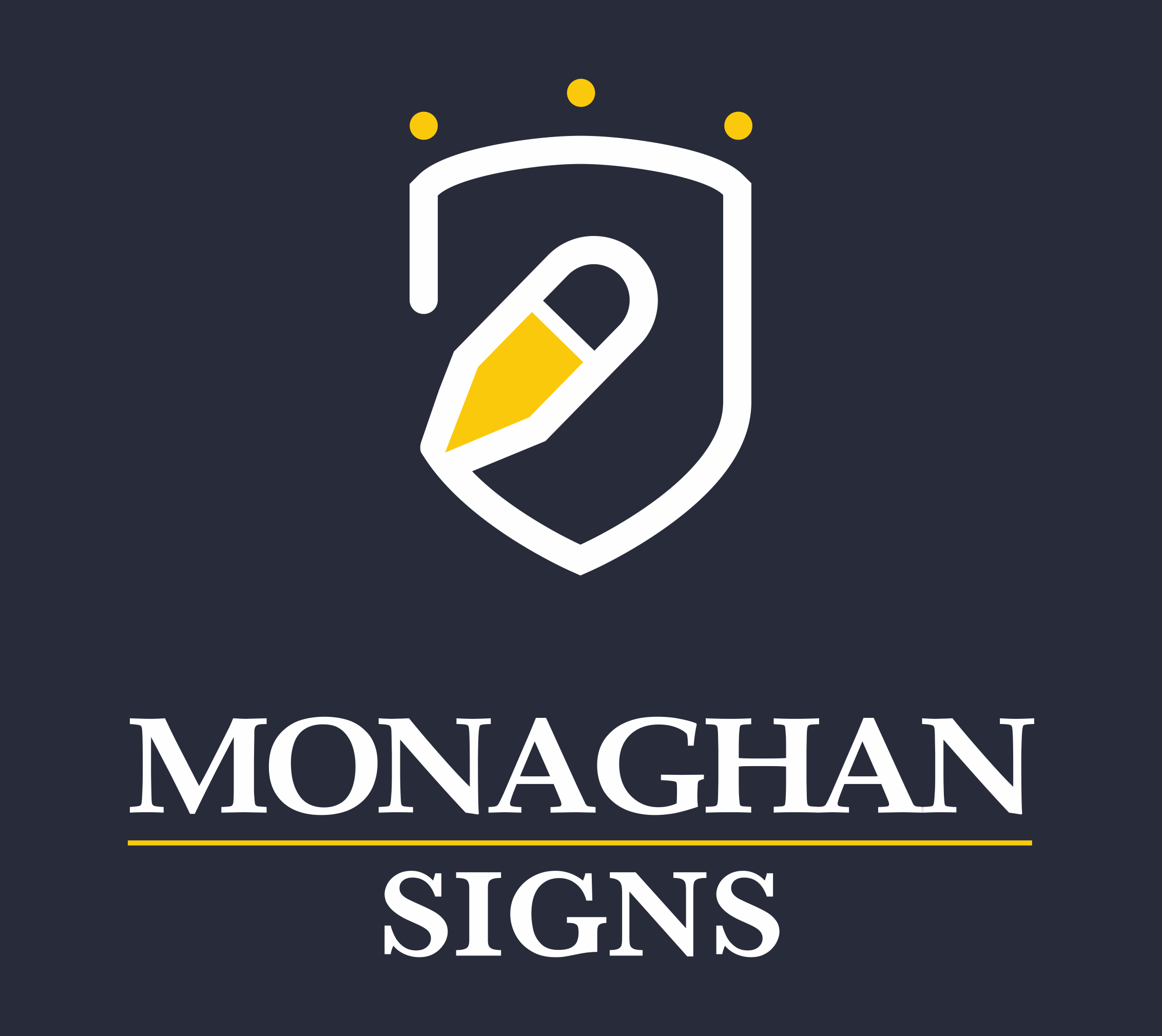 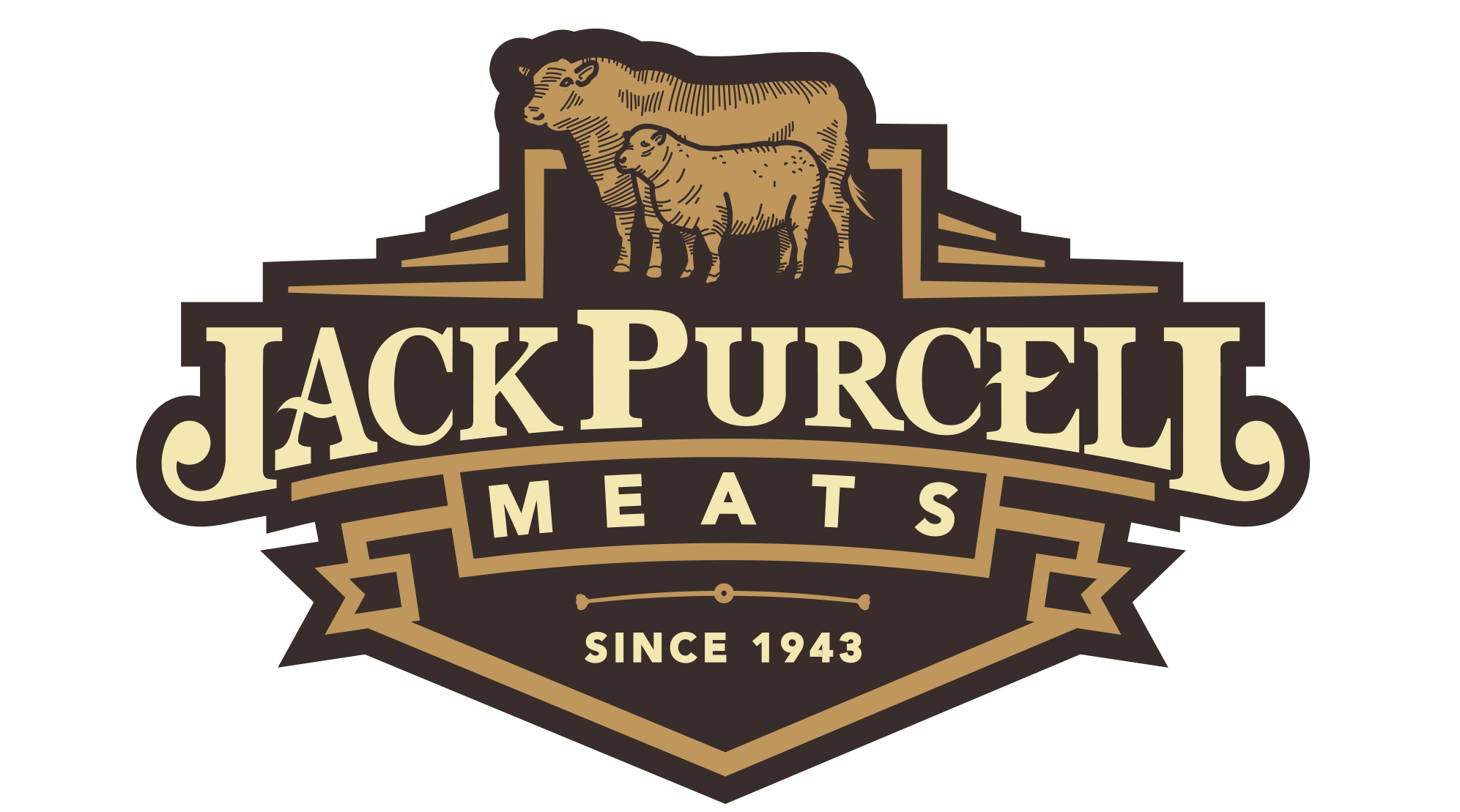 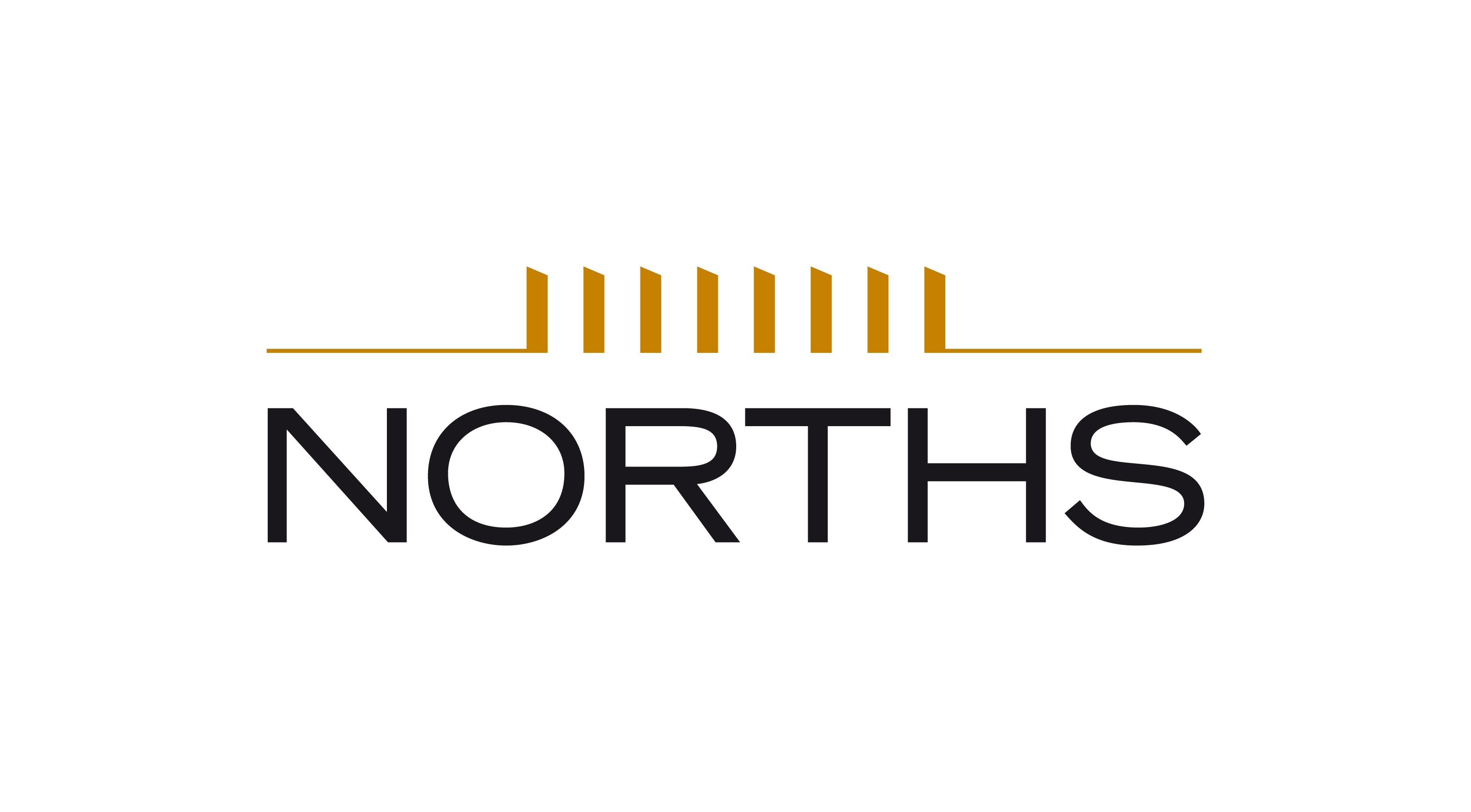 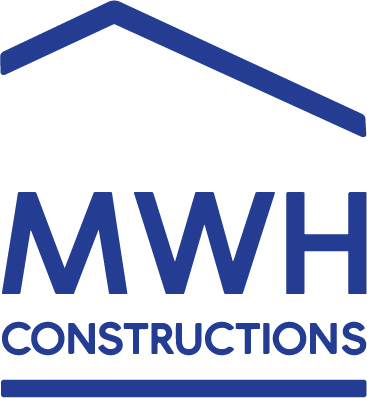 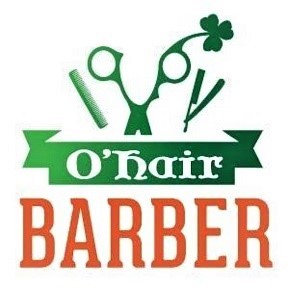 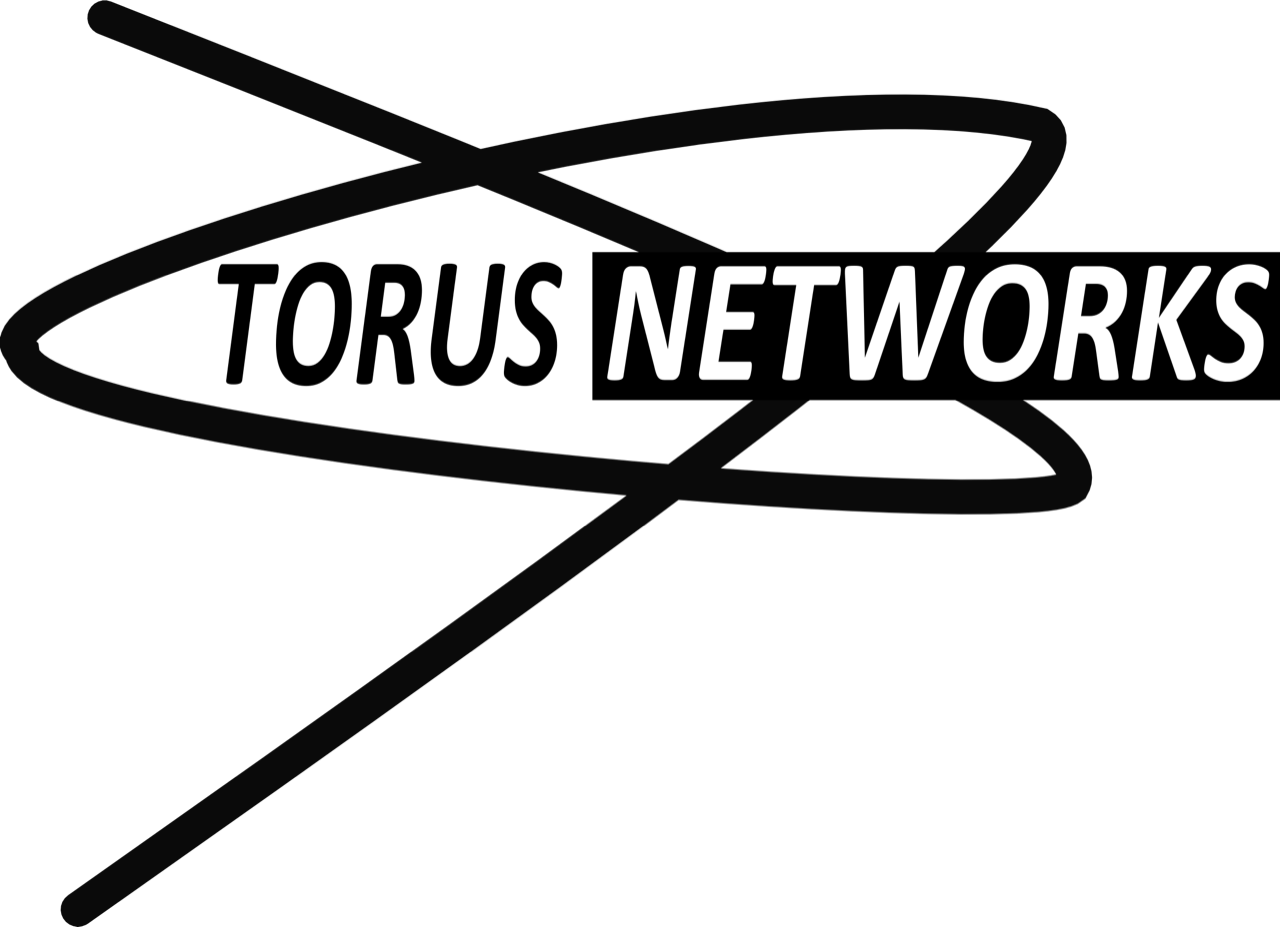